What, then, shall we say in response to these things? If God is for us, who can be against us? – Romans 8:31 NIV

He said to them, “Go into all the world and preach the gospel to all creation. – Mark 16:15 NIV

Even in doubts, difficult circumstances, in good and bad and whatever else you want to add to your feeling… just read these verses.

Redimi2, a Christian rap worshipper from the Dominican Republic, recently released new music regarding these very important verses. Of course, through this whole album, he mentions other verses, but I wanted to touch on these two important verses specifically.

(Note: all the songs are in Spanish, so I’m sorry in advance for those of you whom do not speak or understand Spanish)

So, let me give you a little (long) run down of this album, specifically three songs, and a quick background of Redimi2: Trapstornadores by Redimi2. When I tell you this album has been on repeat on my Spotify list, I do not lie.

Trapstornadores was released on the 20th of July 2018 and the main verse for this album is Mark 16:15, but mentioned various other verses from Scripture. Trapstornadores is a combination of the words “Trap” and “Trastornadores”, the last word meaning “the ones to cause trouble” or “the ones who turn the world upside down”, it really depends which version of the Bible you read, whether it be NIV or KJV, or any other version you prefer. You can find mention of this in Acts Chapter 17.

Redimi2, who’s real name is Willy Gonzalez has been writing worship music, in the rap genre more specifically, for over 10 years and has been blessing us with his amazing story from where he was before he came to Christ to where he is now – and doing it all in the name of the Lord. I really recommend you to get to know his music, starting out with this album if you’d like.

Redimi2‘s main goal with this album is to preach the Gospel of Jesus Christ, as the verse goes, in the genre of Trap, a subgenre from the Rap genre. He even mentions the verse in his song “No Parare”, which is the last song off of his album, saying “No parare de predicar, el Evangelio voy a anunciar” translated to “I won’t stop preaching, the Gospel I will announce”. Later on, I’ll talk a bit more about this song.

His wildly successful songs from this album such as “Trapstorno”, “Esto Suena Bien” and “Quien Contra Mi” tackle different subjects and still connect altogether, as the other songs off this album do. 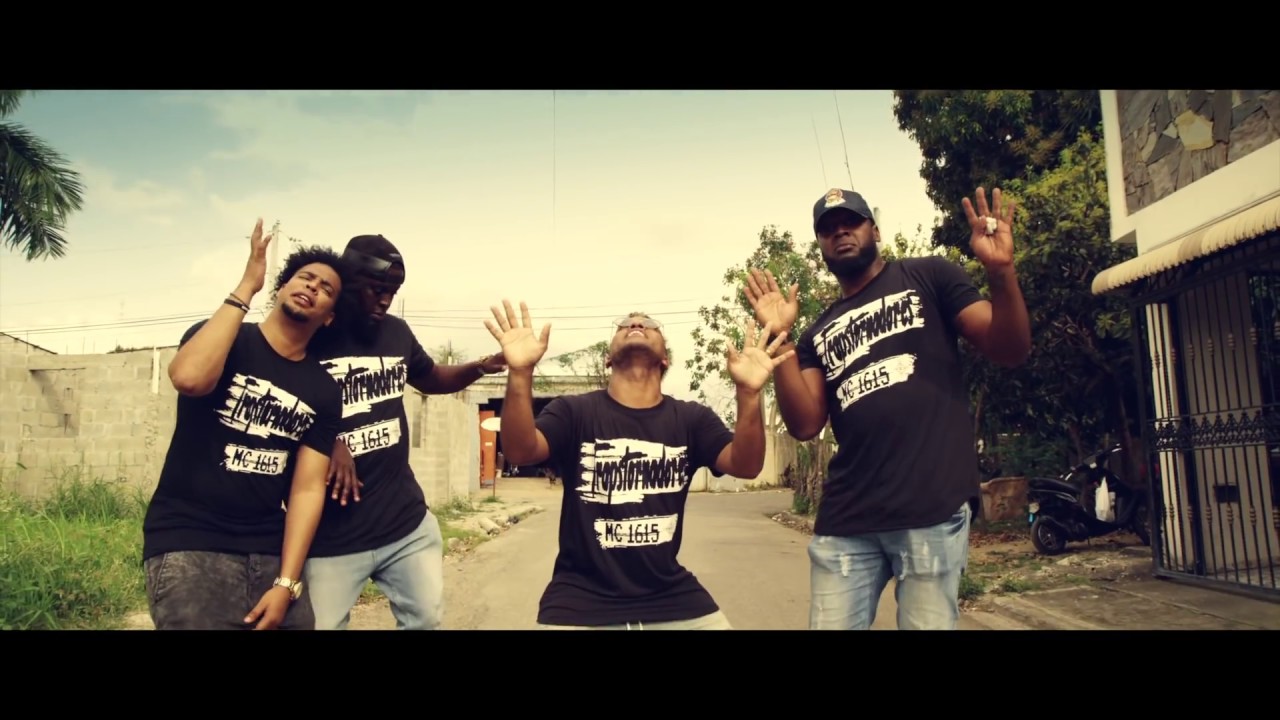 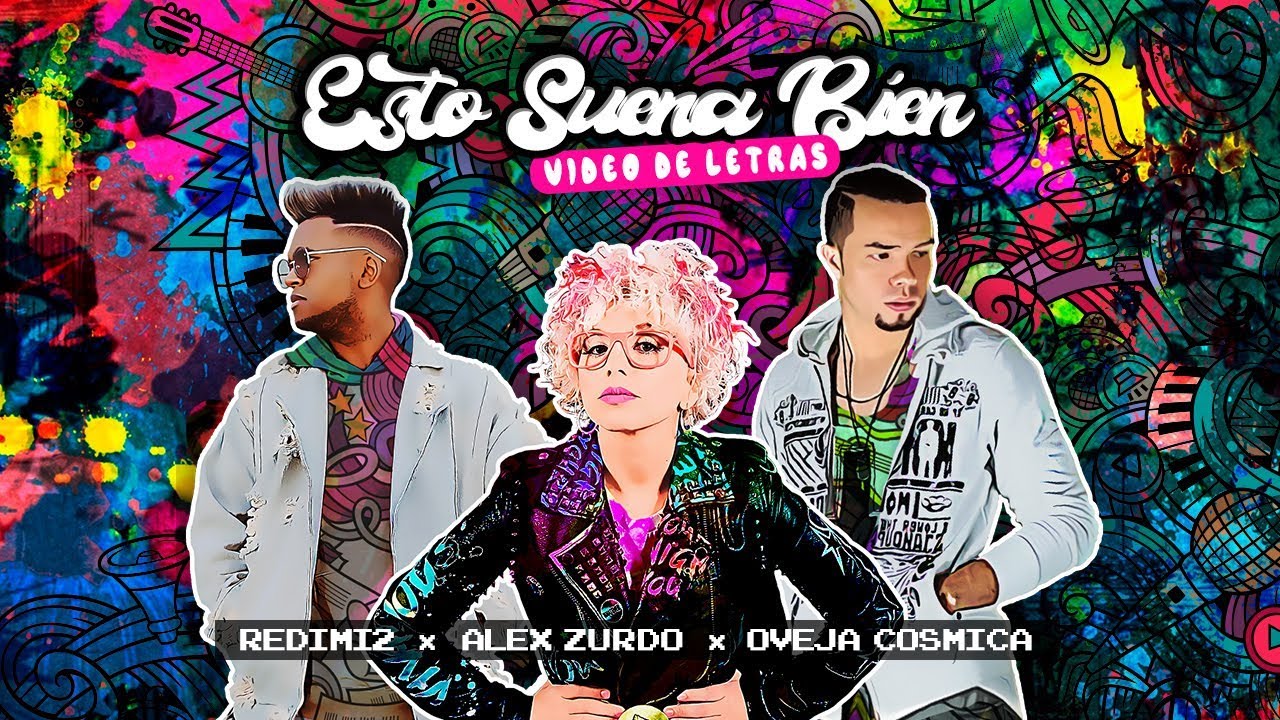 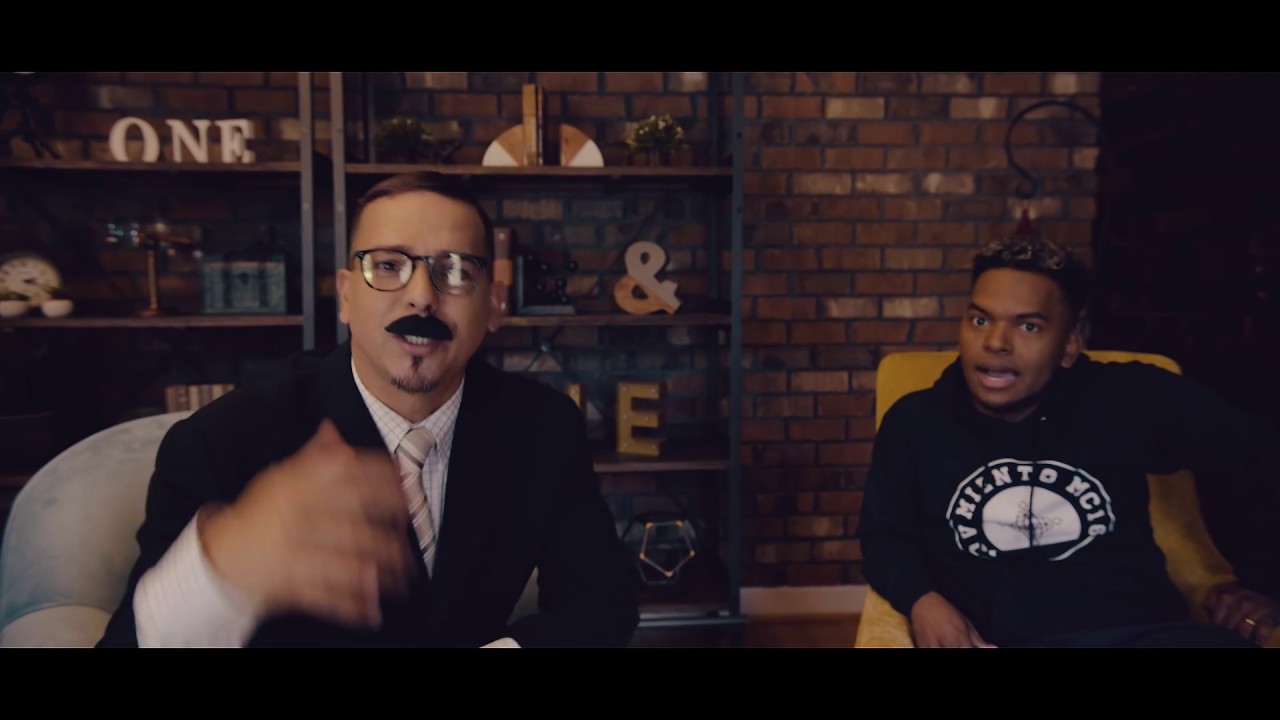 “Trapstorno” is from the adapted word  (fitting into the theme of the Trap genre) “Trastorno”, meaning “to cause trouble” or “to turn the world upside down” (Read Acts Chapter 17 further). This is the first song on the album and the first song he released for this year. He raps alongside Dominican natives Rubinsky RBK, Natan el Profeta and El Philippe and the song talks about the “Rap Scene”, I guess you can call it, mentioning rappers of the world rapping about walking a life in violence and drugs, etc.

(Note: these are my own interpretation of the songs and if I make any mistakes, you are welcome to correct me or share with me what you believe the meaning is to you)

The men are basically saying “a lot of you probably only wrote these lines about violence and drugs to get people to relate to you, even though you haven’t been through it, and whether or not you went through this, I encourage you to rap about something else, something better, something that is so much greater than anything else in this world; The Gospel of Jesus Christ”.

Redimi2, in his verse, also explains that the genre is not the problem, it’s the lyrics. He says “Ningún genero musical es malo, ¿dime quién eres tú para condenarlo?
La música es el papel de regalo, pero ese regalo hay que revisarlo
Si tiene música voy a usarlo, el evangelio voy a anunciarlo”, translated to
“No musical genre is wrong, tell me who you are to condemn it?
Music is like wrapping paper, but that gift must be checked out (referring to the lyrics)
If you have music, I will use it, the gospel I will announce it”

And this song has gained major success, even a lot of critique due to the fact of the song mentioning famous rappers like Migos and Meek Mill, which Redimi2 has since then clarified what he meant in a vlog posted on his YouTube channel (you can watch it here: https://www.youtube.com/watch?v=0y5csiwvhrQ )

Then there’s “Quien Contra Mi”, the ninth song off of the album “Trapstornadores”, that mentions the verse from Romans 8:31 in this post. This song is sung alongside fellow Christian rapper El Leo Pa, and loosely references the song “Las Avispas” by Juan Luis Guerra with the lyrics “Jesús me dijo que me riera (Job 5: 21-23) Si el enemigo me tienta en la carrera (Hebrews 12:1)”, translated to “Jesus said to me to laugh/smile if the enemy tempts me in the race”

Then the song goes full on, repeating the lyrics “Si Dios es conmigo, dime quien contra mi” translated to “If God is for me, who can be against me” before jumping into the first verse.

Basically, what is being said here is “If you feel the pressure of persecution, like they’re making fun of you for your conviction, just laugh/smile it off, because God is for us, so who can be against us”. Redimi2 mentions an event he went through with a talkshow not wanting him to write a song about Christ or salvation, but how, at the same time, zodiac signs and mantras are being wildly popularized nowadays. He mentions famous Colombian YouTuber Kika Nieto being highly criticized over a comment she made, more so an opinion she gave in one of her videos (you can look it up if you want).

Redimi2 defended her in the song, encouraging her to just keep spreading the Truth of the Gospel, even through persecution. Whether you agree or disagree with her comment, that’s your decision to make. The importance of this song is encouraging to keep preaching, keep telling the world the real Truth, even when everyone might bring you down, persecute you for it, God is for us, so no one can be against it.

You can read many, many verses talking about persecution (just look up ‘Bible verses speaking of persecution’ or anything related to that), here’s one from the Gospel of Matthew 5:10 “Blessed are those who are persecuted because of righteousness, for theirs is the kingdom of heaven.”

I also highly recommend you to listen to the song “Quien Contra Nosotros” by Alex Zurdo, rapping about the same verse from Romans 8:31.

Now, last but not least, “No Parare”, the last song of this album. “No Parare” is a very jumpy, uplifting song announcing “No parare de predicar”, translating to “I won’t stop preaching”, referring to the Gospel of Jesus Christ. This is a very direct song, sung alongside Ariel Ramirez and Villanova, with lyrics like ‘Tu llamame me loco, lunatico, fanatico, como quieres llamarme mas nadie podra pararme”, translated to “You can call me crazy, lunatic, fanatic, call it how you want it, but nobody can stop me” and other lyrics like “Somos un problema para el systema, quieren que cambiamos el tema”, translated to “We’re a problem for the system, the want us to switch the topic”. 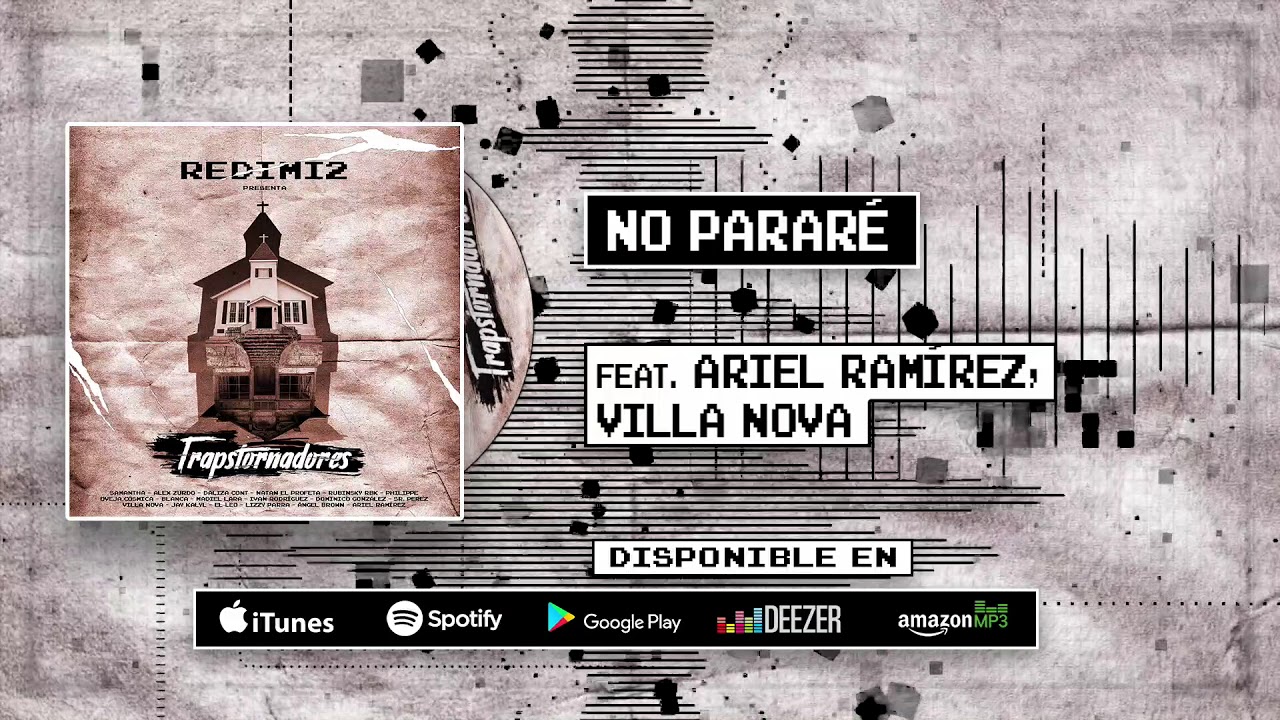 And in one of his lines, Redimi2 mentions the verse Mark 16:15 to just set the record straight what he’s been talking about throughout this whole album. And really, I mean just, this man is amazing, and the amazing producers and features and everyone else on this album blow me away.

I just wanted to mention one more song that I absolutely love, which is the song “Asina Nona” that Redimi2 sings with his little daughter, Samantha. In the intro you hear Samantha saying “Daddy, if you wanna make a song for the Youth, you’ve gotta make it catchy” which Redimi2 responds to her, saying ok, let’s make it catchy. And later on in the song, Redimi2 tells listeners that “Asina Nona” is basically a word that simply means “No”, as in, say no to whatever they want you to do that is not of God, and it really is catchy.

So, how do we sum up this blogpost?:

Were you aware that God is so Graceful and Merciful that He sent His only begotten Son to die on the cross of Calvary for your sins and mine? John 3:16 NIV  “For God so loved the world that he gave his one and only Son, that whoever believes in him shall not perish but have eternal life.” We were destined for eternity in hell for our sinful acts, but God.

Don’t you ever think it’s too late for you to give your life to Christ. It’s a beautiful gift that God has given us, for us to receive with all our being. Every single one of us has received the gift of Salvation, and some of us have decided to fully accept it, but some of us still have it put to the side. Take that gift today and open it up and receive it with all you have. the great apostle Paul used to persecute Christians and make them suffer. From there on he had his encounter with Christ and decided to devote his whole life to Christ and preaching the Gospel and, just as he made the Christians suffer before he converted, he himself suffered major things as a Christian, but still standing firm in his faith in Christ.

So, give yourself to Christ today, because he loves you and I love you.

1 I beseech you therefore, brethren, by the mercies of God, that ye present your bodies a living sacrifice, holy, acceptable unto God, which is your reasonable service.
2 And be not conformed to this world: but be ye transformed by the renewing of your mind, that ye may prove what is that good, and acceptable, and perfect, will of God.
– Romans 12:1-2